SMSC stands for spiritual, moral, social and cultural development. At Sandwich Junior School, the teaching of SMSC is part of our Core Values and is taught across the curriculum and throughout the school day.

Children explore beliefs and experience; respect faiths, feelings and values; enjoy developing their understanding of themselves, others and the surrounding world; use imagination and creativity; reflect.

According to Ofsted, the fundamental British values are:

At Sandwich Junior School, we teach these values across the whole curriculum, during assemblies and throughout the school day.  We believe that modelling these values is key - tolerance and respect permeate our school culture.  Pupils elect their own School Council representatives and develop school and class rules.

Through our provision of SMSC we have specific aims:

Understanding and knowledge promoted at Sandwich Junior School regarding SMSC and British Values:

In order to ensure that SMSC and British Values are understood by pupils in the school, we ensure that we incorporate the following strategies: 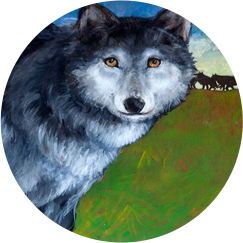 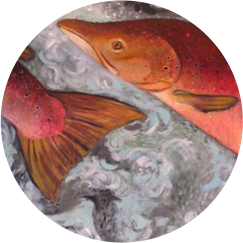 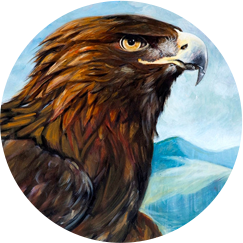 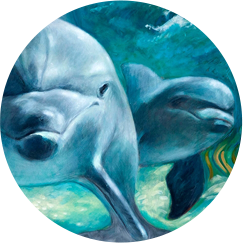 At Sandwich Junior School, the pupils and staff uphold our Core Values, which are at the centre of our school ethos and all that we do. They were first established by the pupils of our school, who chose specific animals that they felt represented the values and attitudes they should show every day, at school and at home:

Working together as a Wolf Pack, we are a community. Helping peers in difficult times, and celebrating our successes.

We always try our best – showing resilience, we never give up. We are always striving to reach the top and take risks with learning, as that is when we make our biggest leaps forward.

Aiming high to achieve the best we can be, and soaring high to reach our potential.

When children enjoy their learning, they will achieve more.